How to hold a scavenger hunt in a business neighborhood. Information may be used for children entering 4th to 6th grades.

Code language has been used to safeguard and conceal important messages for thousands of years. As time progressed, complex types of codes have been created since simple codes are easily decoded. Codes and ciphers are not the same. In code, each word in the message is replaced by a code word or symbol, whereas in cipher, each letter is replaced with another cipher letter or symbol. Ancient languages and scripts were understood using decoding and deciphering techniques. There are over thousands of types of ciphers and codes present. Here we will look at 10 types of codes and ciphers. 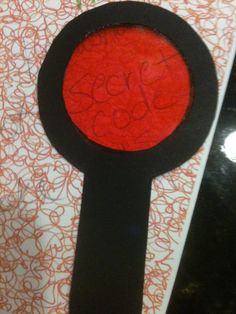 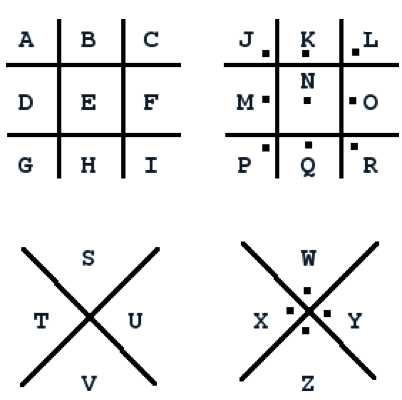 This code is known as the Pigpen code.  The exact origin is unknown but records may be traced back to the 18th century. 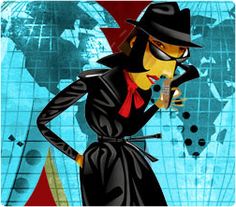 This is also referred to as Tic-Tac-Toe Cipher, and is fairly simple substitution cipher. The letters of the alphabet are replaced by fragments of a geometrical grid. It is very simple and hence has been used in children’s books of secret writing as well. Although its origin cannot be ascertained, it goes back to the 18th century. The grid and the dots are the core elements of the cipher. The alphabets are arranged in two grids, followed by two Xs. It has been used in various novels –The Lost Symbol by Dan Brown, games like Assasin’s Creed II, TV series – Sherlock, etc.